See U in Berlin! 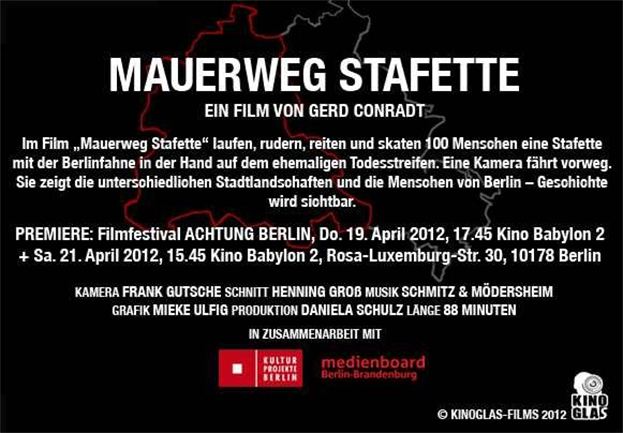 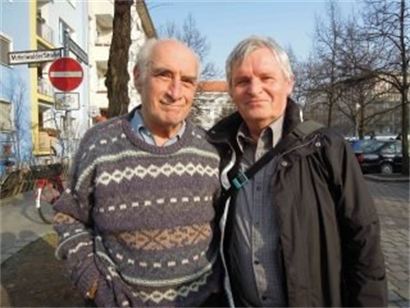 YES it was a historical day when me and Frederic Rzewski met in Berlin some days ago – after soooo many years and at least 4 films made together we will start again to collaborate for Videovertov.

Frederic got the first rushes and will think apon a very new and inspiring kind of SCORE!!!

on our last shootings my grandson was helping us…

which for me meant to confront the naked truth…

VideoVertov has been shooting the last scenes – together with my grandson Florian. 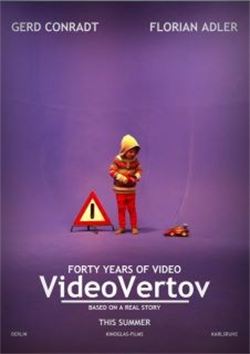 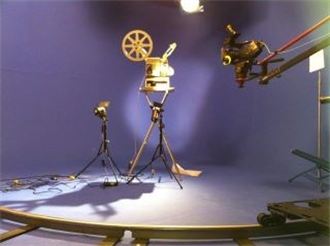 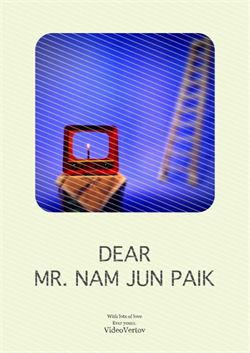 I am happy and delighted and we are hurrying in the editing for completing the rough-cut.

Everything feels right and I am excited how VideoVertov will progress in the nearest future…Stay tuned and be VideoVertov!

As i am still editing, my Producer was Performanz in Sharon Paz’ live Video Art Performance “the King is blind” yesterday at berlin’s 100* Performance Marathon

Now we are Continental days 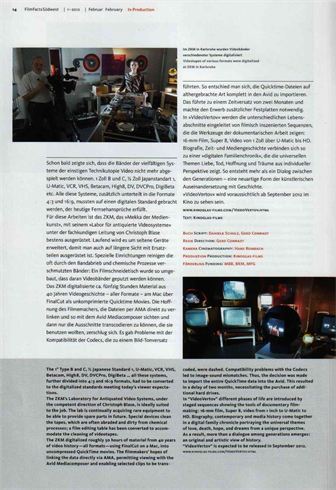 VideoVertov IS present at the BERLINALE – to find at the FOCUS GERMANY BOOTH – this is the FILMFACT-pages of southwest Germany’s filmfunds MFG… go and get the mag – or watch pics here:

As my producer Daniela now is also making the news for Latinamerica, here is my net-find of today for LATIN WRITERS:

The Latino Writers Lab™ is a unique program for NALIP members who aspire to work as professional screenwriters and who want to develop a strong, viable screenplay for production or sale.

Hey guys – it’s Berlinale-Time and yes, VIDEOVERTOV is present at BERLINALE
– the inauguration party was great and the one of Medienboard which is today will also be a success, I am sure!

And here are the trailers of the films in competition!
http://mubi.com/notebook/posts/berlinale-2012-trailers-for-films-in-competition

There is a nice article in the MFG-publications about VideoVertov and of course, me in person I am there all day long!

I am out for watching films and films and more films… 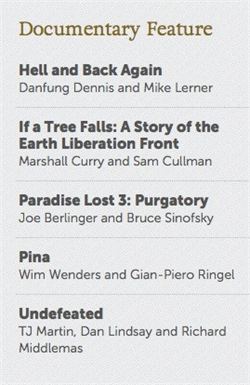 To the nomenees for the Academy Awards:

Be VideoVertov – be THE ARTIST!!!

And for those who like to know more about “Hell and back again”: 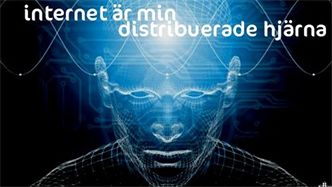 Hahaha – my optimism about kopimism isn’t that big but – it’s my net find of the day – and: we do have a PIRATE PARTY in Germany too!!!

The pro-piracy “Church of Kopimism” holds CTRL+C and CTRL+V as its sacred symbols.
COLOGNE, Germany – Sweden has recognized file sharing as a religion, granting official church status to the country’s Missionary Church of Kopimism, which boasts some 3,000 members.

It might sound like an early April Fool’s joke but Kopimism has been around in Sweden since 2010, when it was founded by members of the Young Pirates, the youth movement of Sweden’s controversial Pirate Party.